One of the most interesting things about Sumo Lake is how the film has garnered interest outside of the expected crowd of animation and comedy viewers. Very pleased, and admittedly a little amused, to have Sumo Lake selected to screen at Choreoscope, "THE Dance Film Festival of Barcelona and Bucharest."
﻿ 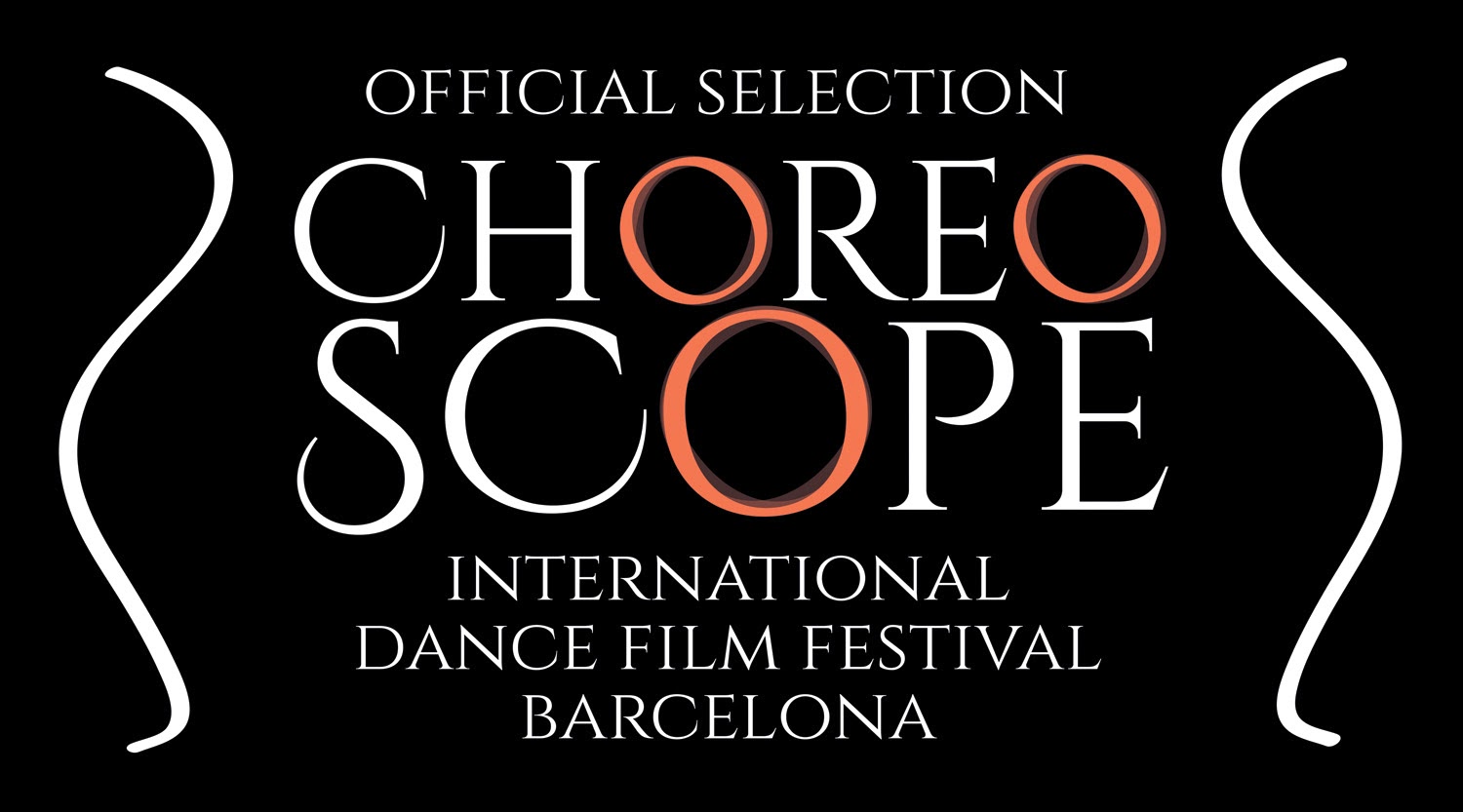 From their website:
"Choreoscope is a free event made for dance lovers and also, film lovers.

Dance films need their own space; they need their home, their temple, a gathering place. Its audience is not limited only to people interested in dance and movement, but it also includes people interested in different approaches to the cinematographic language, those who prefer non-commercial movies, experimental movies, those who are eager to experience different types of movie narrative."

First time I've been asked who was the choreographer of my film. The confession that I just made it all up with a pencil didn't seem to put them off.

Please visit them online for more info, or check out the festival itself if you're in that part of the world.

Sumo Lake is one of 16 movies selected for the "micromovie" section of Kinofest International Digital Film Festival. The films will be available in their youtube channel for viewing and voting (with that handy "like" button) until 28th September. Please enjoy the films and vote for your …*ahem* … favourite.

We've extended beyond the polite parlour of Vimeo and Sumo Lake is now available for everyone's viewing pleasure on the Future Shorts YouTube channel.
Future Shorts has a swag of interesting films of all sorts online and quite happy to have my wrestling-ballet-monster-romance epic among their collection. Let the robust commentary begin!

There's still some festival life in this little scribbled epic, nearly two years after it's release.

Extremely pleased to participating in the San Diego Asian Film Festival . This festival looks like a lot of  fun, and I'm disappointed I'm too far away to enjoy the hospitality offered the filmmakers. However, anyone else nearby can check out Sumo Lake in big screen HD in in their animation programme on Sunday November 4 and Wednesday November 7th, and if you think you can do a passable impersonation of me, go ahead and take on the filmmaker Q & A and grab my share of any beer and canapes on offer.

If you prefer wine to beer, or northern California to south, Sumo Lake is also part of the Calaveras Film Festival. The festival runs from Oct 12 to 14th and "celebrates the art of film, food, and wine in the Californian foothills." Sounds horrible. Don't know which night they'll be screening Sumo Lake, so best get tickets to all three. 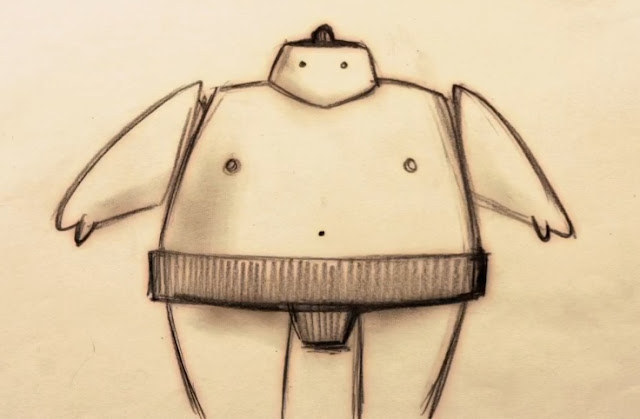 Long ago, before Sumo …

… I animated an ode to my childhood car trips across the great Canadian Prairie*. "Get in the Car" was released in 2003, played festivals around the world, and just this week found it's way onto Flickerfest's "Fresh Flicks" Youtube channel.


(*If you've ever been driven across them in the back seat of a 1970's Mercury station wagon, you may think the "great" referred only to the distance across them, but of course that's wrong. )


Now apologies to those outside of this wide brown land down under, but I believe this channel is blocked outside of Australia. In which case, all I can offer is the teaser clip from my website, or the trailer from the Animation Show of Shows DVD collection in which GITC appears.

I woke up this morning to the news that the great Ray Bradbury had passed away. He called the internet a "distraction". Now that I've distracted both of us, I'm off to honour his memory by logging out and finding myself a good book. Right now.
Posted by Greg H at 11:22 PM No comments:

"Sumo Lake" is proudly participating in the 2012 BCN Sports film festival, Barcelona. Yeah, I guess we're a "sports film". Sumo wrestling is a sport, and "Sumo Lake" is a film - so why not?

Surprised to learn that there's a number of films in their animation program. Not only are we kept company in the hand-drawn animation category with the work of some scribbler named Bill Plympton, but there is a hand-drawn sumo wrestling film that's not Sumo Lake.

If only Benjamin had worked bagpipes into the soundtrack, they would have loved it.
Posted by Greg H at 4:37 AM No comments: